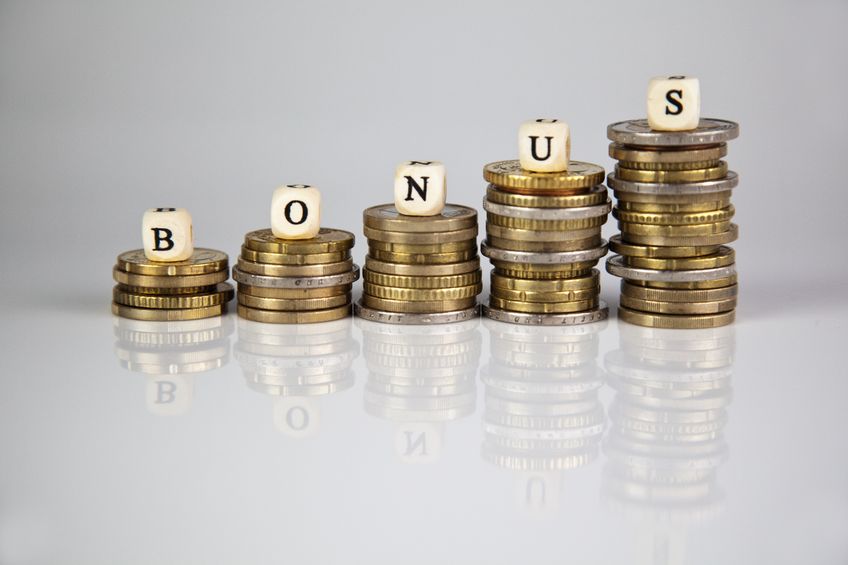 Mihai just became father. His wife, Mihaela, gave birth to a healthy daughter. It went very well and fast. Mihaela asked Mihai to buy the first clothes for their daughter, Myra, from a shop nearby the hospital. Mihai found some nice clothes. And then he saw a nice mug with the inscription: “I love you, Mama”. He bought the mug for 10 Lei. He was thinking that it would be nice if he gives the mug to Myra and to pass it to Mihaela while Myra was holding the mug in her tiny hands. When Mihaela received the mug from Myra, she was touched and tears were in her eyes. She was extremely happy with the present. Two years later, Dragos was born, their second child. And again, everything went smoothly and Mihai was buying in the same shop clothes for Dragos. And again, he saw the mug. He didn’t buy it this time because it wouldn’t be a surprise anymore. And certainly, she wouldn’t be that happy anymore. He could give her 10 Lei and ask her to buy something for it. But that wouldn’t be appreciated at all.

Imagine the same situation in rural Africa. A situation where people are dying from hunger and barely can survive. There is 10 Lei enough to have a decent meal for 5 days. The mother would be very happy with the money her husband earned. And she wouldn’t be that happy with a mug.

I use this metaphor often when we are talking about bonuses in business. Bonuses, and in this article, I mean bonus in money, is meant to increase the motivation. And an increased motivation increases the performance. But is that really the case? When people receive a bonus, two variables are important: When you receive it and how much you receive.  And these variables are also connected with each other. Let’s have a closer look to these two variables.

First the “When”. Imagine you are working in sales. Then probably you receive a bonus based on the amount you are selling. And you receive that bonus every month or quarter. Probably you can also imagine that you are upset when do you don’t receive your bonus, because you worked hard for it, only you didn’t sell enough. In fact, you see your bonus not as a motivator. It is part of your salary. You count on it. Another real example in Romania. An installation company in the construction branch is behind schedule in a project. It’s not their fault, but still…. The team of workers decide themselves that the only way to get on schedule is to work also between Christmas and New Year. When the General Manager heard this, he went to the construction site in the first working day after New Year and he gave them a nice bonus. He added that he was proud that he had this kind of people in his company and he said that this was an excellent example of behavior that he like to see often in the company. All workers were very surprised and happy that they received this bonus, without asking for it. Besides that they received a nice amount of money, even more important was the recognition they got. They are still talking about this gesture. In the first case, people get regularly a bonus if they are not too lazy. In the second case, people are recognized and happy, what works very well as motivator.

There is another danger in giving structured bonuses. The company create a ‘if-then’ situation: If you do this, then you will receive money. That limits the people in their creativity that they maybe need to sell even more than normal. The other problem is that the company only get what they ask for and nothing more. And the third problem is that in quite some cases companies don’t have the right key performance indicators on what the bonuses are paid for or they don’t put the bar high enough. What to think of a bank employee who told me the following story: “I get my bonus when I sell enough loans”. And that is ok for me. But last month, I had a situation that an owner of a company suddenly died. His family was asking me to help them with all financials within the bank. When I do that, I cannot sell loans and I miss my bonus. On the other hand, the family was quite wealthy and they were all an appreciated customer of this bank, and their families were also banking with us. That is a dilemma for me. Because my heart says to take care of the family and to have a lot of satisfied clients, but my wallet will be empty”. I appreciated very much that, in the end, he made the choice to help the family. It’s only a pity that nobody who worked in the bank acknowledged that.

In terms of “Height”, you have to take into account that people compare that with their ‘neighbors’. It can be literally their neighbor or colleague or friends. But people compare always within their near social environment. An example. CEO’s of the bigger multinationals get often a bonus on top of their already large salary. And that bonus often exceeds the 1 million euro. But when they get questions regarding the height of their bonuses those CEO’s don’t understand why the question. After all they worked hard for it. Also in this case, they compare themselves with their near social environment. Their colleague CEO’s, their neighbors (most likely they don’t live in a small apartment) and their network. Still for me it is a question if someone who has a salary above the 1 million euros needs a motivation to work hard in the form of a bonus. But that is beside this story. If you want proof for this, go to the website http://www.globalrichlist.com/ .

There you can compare yourself with the rest of the world. Just another perspective what will probably amaze you. So, when you think about the height of a bonus, take the above in consideration.

For more than 40 years we know that the carrot (=bonus) and stick method is not working well in the benefit of the company. I think it becomes time to change it. Because money alone doesn’t give more motivation and therefore a higher performance. In the next article, we give you some alternatives.