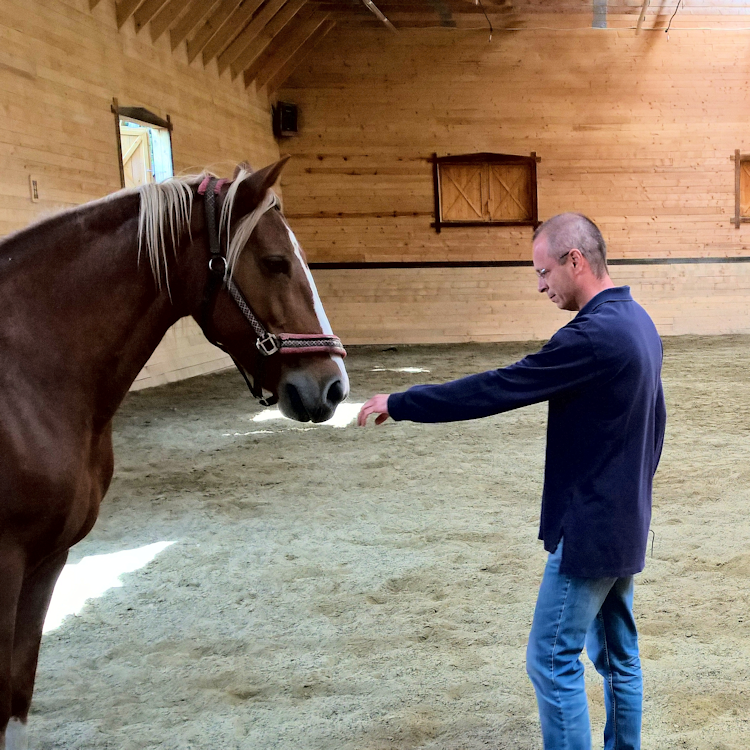 A Russian management team visited Bucharest to have a 3-day workshop with us. Main objective of these three days were to build a team that works flawlessly together in a difficult but also a challenging market. This company, in the fast moving consumer goods (FMCG) branch, has huge opportunities in Russia and the CIS countries in the coming years. Despite the sanctions of western companies, they were able to grow in turnover and market share (double digit growth). Unfortunately for this team they had several general managers within a short time. And none of them were interested to build a real team.  A result of this was that every manager was taking his responsibility, but only from his own team. They started to blame each other when things went wrong and they became to have distrust in each other. The current general manager had then also as task to build a real team and to stay with that team for several years.
We brought them to Maggies Ranch, a beautiful place and with an astonishing view on the mountains in Rasnov. We wanted to start the first day with The Horse Connection, our unique approach for leadership- and team development. We have the experience that working with horses and especially with the team exercises we develop people get a real connection with each other and start to trust each other. In the morning we had individual sessions in which people got different assignments. And without a rope attached to the horse or a whip the participants experienced that they could lead a horse by let it walk, get in trot and even in gallop. Just by body language and will power. People were even emotional when they experienced that they had that strong connection with that beautiful animal. The horse gave the needed trust to achieve the assignments and they got trust back. The magic started. In the afternoon we had some team exercises special developed for this team. We challenged them to communicate carefully, understand each other and to build on trust.
After the day with the horses we already saw that they got more understanding for each other and the trust in the team came back. That became even more stronger when we were sitting around a camp fire on the top of a hill, watching to the city lights of Rasnov and Brasov. They were telling each other their impressive life stories to each other.
The second day we worked further on the team, by describing what was in their eyes an ideal team. We defined the gap they had between the current situation and the ideal situation and they made quit some actions and commitments with each other.
On the last they we wrapped up all that happened in the first days and we went back with them to Bucharest. There they had a last ultimate challenge. They had to cook their own dinner. Daniel Wendorf from Societe Gourmet made the recipes that they had to prepare. We knew that they didn’t make it before and that they need to work with products they never saw before. We hardly saw such an enthusiastic team with so much passion! They worked flawlessly together and they emphasized on the things that went well and were people good in. And they enjoyed it all a lot.
And with the compliments and the great evaluation we got we could say: Mission completed!

For more information on the Horse Connection, please visit: www.horseconnection.ro