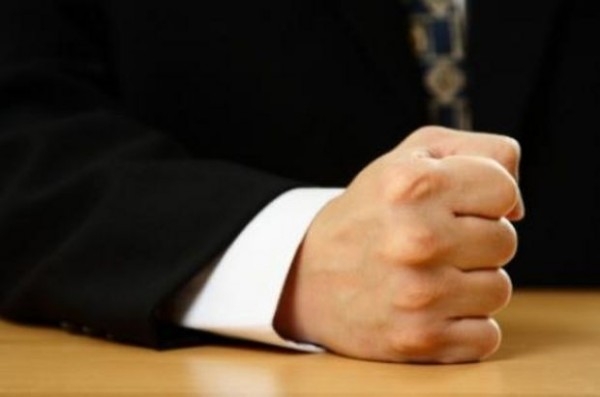 Is dictatorship wrong?
A year ago, a fire started in an apartment block opposite our office. Within a few minutes the wooden roof was in fire and flames of more than one meter came out. The firefighters arrived fast, took their equipment and were looking for possible victims in the building. A part of the firefighters started to extinguish the fire. All went very effective and luckily there were no victims. They are very effective and only communicated with each other what’s necessary. The commander in charge give commands what are executed without comments. I am always impressed how the firefighters do their great job.
In the real sense of the word the commander is a dictator when the firefighters are at work.

Originally in the Roman republic the term ‘Dictator’ didn't have a negative meaning. In the Roman Empire, a dictator was a magistrate who was given the sole power for a limited duration. When he finished his term, the Dictator became again a consultant. In fact, it is in the same situation with the commander of the firefighters. And I think everyone will agree that it is wise to have a commander with sole power when they need to extinguish the fire. It’s crisis and there is no time to waste with discussions.
The negative connotation with the word came when Cornelius Sulla (138 BC – 78 BC, a Roman general and statesman decided that he would rule without a time limit. Julius Caesar followed Sulla’s example and announced that he was ‘dictator perpeteo’. It didn't help him, because he was killed one month later.

Recognizing dictators
But how do we recognize the dictatorial leadership style? Actually, this is quite simple to determine. A dictator doesn't ask questions. Because a dictator isn't interested in other people's opinions. The dictator expects that the people in his or her team are following without questions and without questioning his or her authority. The dictator doesn't allow mistakes. They expect a high performance with the highest quality all the time. Mistakes result often in dismissal or some other form of punishment for the individual. The dictator sees also knowledge as power. For this reason, they keep critical information for themselves, have a lot of one-to-one sessions in which they give only small portions of information on a need-to-know basis.

Nowadays
Nowadays people don't accept the dictatorial leadership style when the team or company is not in a real crisis. We live in a country where we have a democracy and the people can express their opinions. And those opinions matter. Look as a example to the massive street protests in Romania just weeks ago. When people experience that freedom in their lives they want that also in their work environment. When they don’t see that at work in business, they become suspicious of a leader’s motives instead of paying attention to what is being asked of them. Another big mistake that many business leaders make is that they forget that the people they expect to follow their decisions usually have little insight into how or why decisions were made. When people don’t understand what is behind a decision, they have no motivation to follow it or they follow it with resentment; therefore, they are not completely committed to the results. They are only doing it because they were told to do, not because they believed it was the right thing to do. And the leader will be seen as a Dictator soon.