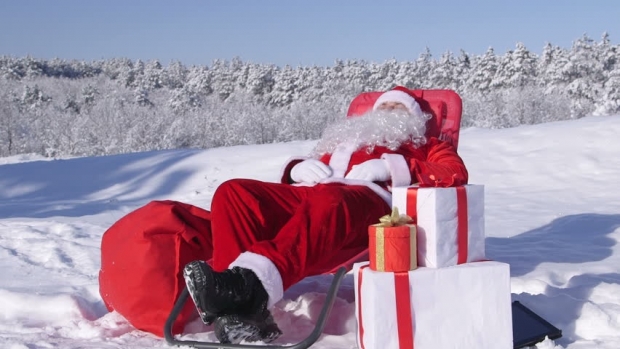 Probably you know some people for who the day of rest never comes. There is always an email to read and answer, an ‘urgent’ phone call or even an extra trip to the office in the weekend. It could be a workaholic. I found a saying what describes a workaholic very nicely: The workaholic is on the ski-slopes dreaming about being back at work, the hard worker is in the office dreaming about being on the ski-slope. Just think also about yourself: workaholic or hard worker?

The problem nowadays is that the system is almost built to reinforce workaholics. Workaholics get positive job evaluations, make promotion, and they get bonuses and salary raises. The system give them all to feed their addiction. And even when they are out of the office they can satisfy themselves with their laptops, smartphones and all free WiFi spots.

But we forget that a workaholic has a life out of balance: They are neglecting other aspects of one’s nonworking life: the father who doesn’t have time for his children, the wife who doesn’t take time to have a good conversation with her puber-daughter about her problems etc. etc.

And workaholics don’t have only a life out of balance because they have also a downside on work: They take more work than they can handle effectively, they don’t delegate, aren’t really team players and are often more disorganized. Workaholics are always in a hurry and never have time.

We are now in front of our Christmas holidays. A period of joy, being together with family and friends and reflection. And a ‘must’ stay at home for workaholics.

Especially for them (but for everyone), I have the wish that you can “Dare to be bored”.
This sentence probably frowns the eyebrows of a lot of people. But just at the start of a new year, maybe it is a subject to think over and read more about it.

Time is complex and intangible. A lot of people have written already about time. But no one has succeeded to describe what time actually is. Of course, thanks to the clock we can exactly appoint the time. But the clock time is an appointment nothing more and nothing less. However, our experience differs often from what is pointing on the clock: less regular and not linear. Time can run, fly and stand still. We are even able to lose the time. This thinking about time let us see how we experience time. This phenomenon is often called the inner time.

The past century the clock time became more and more important in our lives. The clock time even swallowed the inner time. From the moment the clock time was the most important in our life, we had also a uniformity how much work can be done and that amount is increasing and increasing. With that the economical thinking was victorious and slogans like “Time is money” became important. And because everything has to be more and faster having “no time” has become one of the most fundamental experiences of the present time. Yearly millions and millions of recipes are described for anti-depression, stress disorders and sleep disorders. And that gives us something to think about: despite all time saving machines we have invented, we are busier than ever and we are also almost always tired.

The question of course is: Do we want to stay living like this?
Maybe it could be wise to look again to that other time: the inner time. So, we can create a new equilibrium between both times. And sometimes we are already aware of that inner time. Especially when we are on a holiday not stuffed with all kind of activities. You leave more and more the clock time. You are not rushed, don’t have appointments and no obligations or overcrowded agenda. And often it looks if you have done much more at the end of the day, also much more really experienced than on a day in the office.
But how can you bring this to your daily life? For example: make one day in a week no appointments at all and look what happens (but don’t open your e-mail box either because that makes you rush again). Dare to be bored. Dare to be lazy. Like the Roman thinker, Cato, has written: “Never the human being is more active than when he does nothing. Therefore, only from the relaxation and experience of inner time the human mind gets new understandings and insights.” And is that not what we just need in these times?